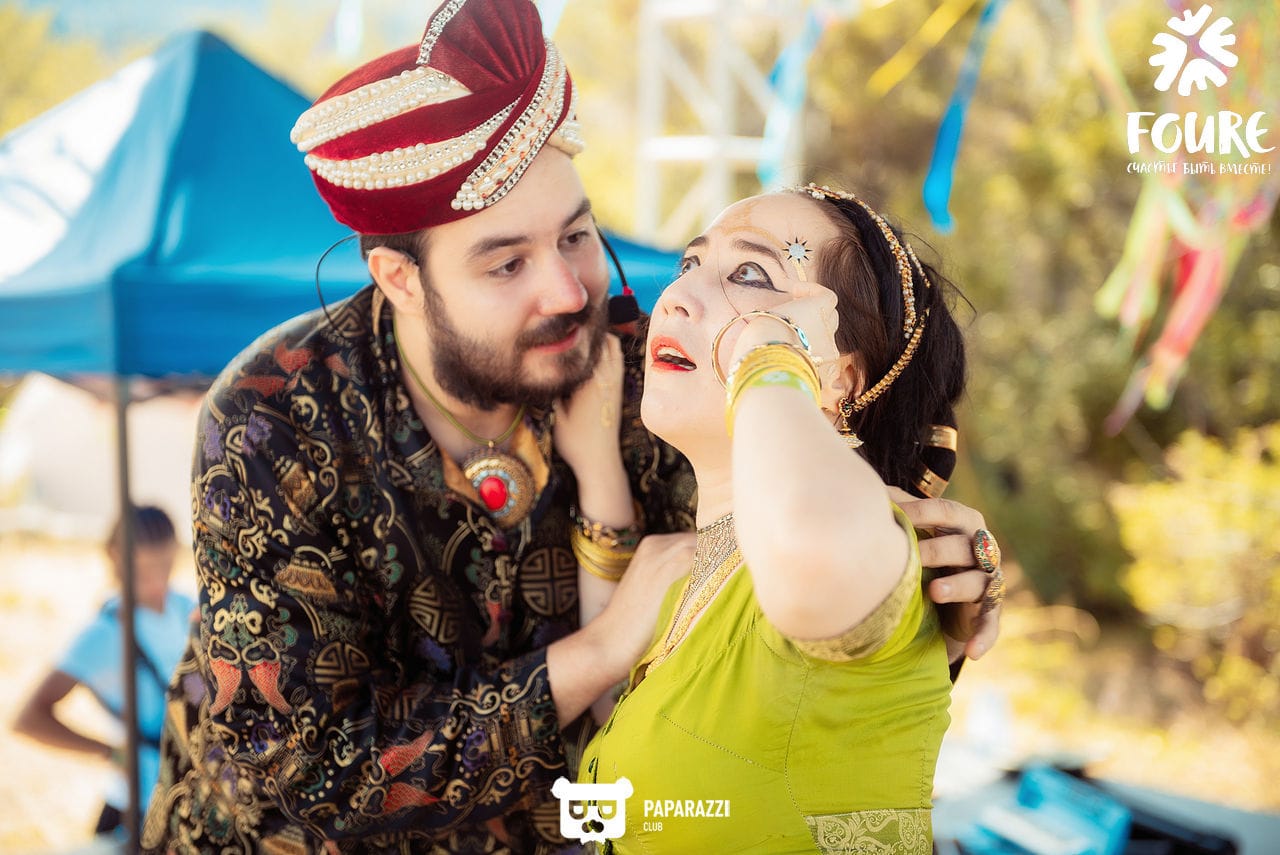 AsAbAlAr is a project theatre, currently being a resident of Art-shelter BUNKER. There, AsAbAlAr produces and performs their shows: “Varnam” dance drama, “Feast of Love” farce, “Link” anti-mystery. Currently, AsAbAlAr is working on a theatre series “VAMbudetPIR” (“You’re going to have a feast”, russian wordplay on “Vampire”) and several new projects.

Theatre director, Arthur Aslanyan, works with strict deadlines. He can create a show in several months, spending on rehearsals not more than 3 hours a day, with people who mostly have their day jobs and commit during their spare time.

You can join AsAbAlAr theatre even if you don’t have theatre experience. In order to join a production, you will have to pass through several phases of casting. Acting education is for free, but only for project participants, who passed the casting.

Every AsAbAlAr’s new project starts with an open casting, which has three phases. First one is a group acting workshop, second one is an individual acting workshop and the final phase is an actual work with the director on scenes. This approach allows the casting committee to estimate both personal and ensemble skills of the participants.

Ensemble is the most important part of AsAbAlAr productions, which creates a unique aesthetical atmosphere. Each actor takes two parts: a character role from the play and dance role in the ensemble. Professional work ethics is an utmost requirement in AsAbAlar theatre, every participant treats each other with respect and sympathy.

AsAbAlAr is an open art community, where people help each other bring their creative desires to life. Every participant can offer their own project and become its director or ideologist. AsAbAlar is always open to collaboration and partnership.