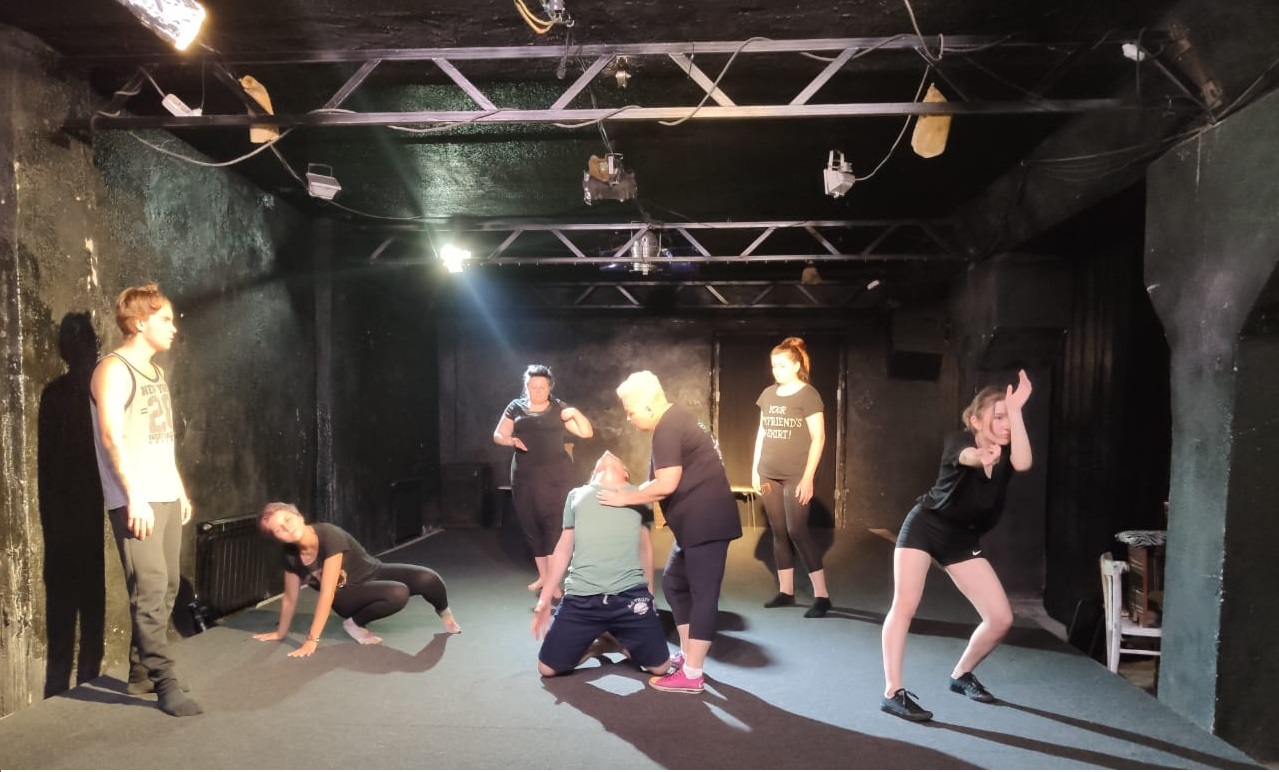 — look, voice, body: the ability to express emotions with your body, turn it on;

— work on the role, emotional turn on (from internal to external, and vice versa);

— creating the atmosphere of the role;

— studying the behavior pattern of the role;

— work with the stage director and much more.